Decades of excellence in hunter/jumper training, clinics, showing and sales

With their combined and unique knowledge base, Ann and Vinton Karrasch bring a fresh outlook, talented coaching and commendable results from the competitive pony ring to the highest levels in show jumping.

Vinton didn’t begin his career as a youngster on a pony or even take a straight line through the ranks. He grew up in Reno, NV, and after two years of tagging along with his sister to the barn for her riding lessons, he finally succumbed and decided to give it a try at age 14. Training with Julie Winkel, Vinton came a long way in a short period of time. He competed in the big eq and at Young Riders in his final junior year, and won team silver at NAJYRC in Chicago on his way to college.

By now fully committed to the sport, he had chosen a college close to George Morris’s Hunterdon so he could ride. Morris’s program was notably tough and demanding, especially when juggling university, but ultimately Vinton learned a lot about business organization, horse care and teaching. 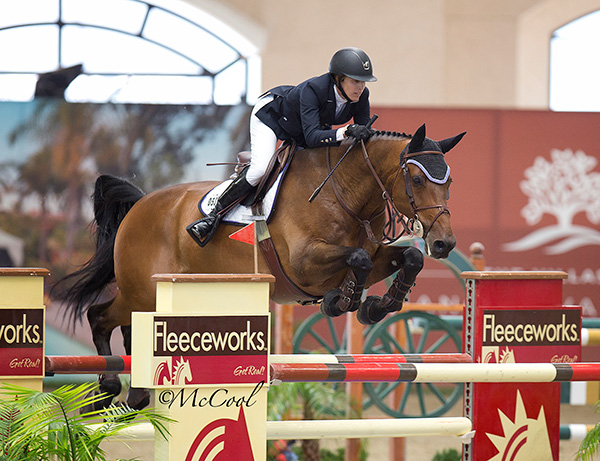 Ann grew up with horses. Her family owned a farm in Salt Lake City, Utah, and her mother taught riding lessons. She was in the barn as soon as she could walk, and at age 3, though still too young to ride, her mom allowed her to lead Carl, the school horse; thrilled, she spent hours walking him around.

Finally, at age 5 she started riding on a little Western pony. She wanted him to jump, but clearly she wanted it more than he did. He would drop a shoulder and she’d tumble off - over and over. As she got older, she and her brothers would bring the ponies out of the pasture, get them going, and the family would sell them. She’s grateful for a childhood that gave her the opportunity to learn how to ride every horse.

"I am so pleased to have met Ann and Vinton after many years of frustrating training experiences here in the NW. I don’t know what I am more appreciative of…their professionalism, honesty and business skills or knowledge and competence in training..."
Read all testimonials
"I feel extremely lucky to be able to say that I began my career in showjumping with the guidance of Ann and Vinton; I also feel that I owe much of my success to them. It’s very rare to find a barn that is successful in every ring: hunter, jumper, and equitation; however, Ann and Vinton aren’t normal trainers."
Read all testimonials

“Ann and Vinton Karrasch provide what is absolutely missing from the Pacific Northwest- true, competitive-training excellence for horse and rider with the objective of getting both performing at our best, all while maintaining a professional and personable environment.”
Read all testimonials 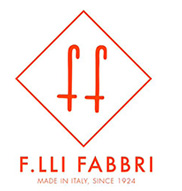 Give us a call or send us an email!